8″ Large Green Tara (Sanskrit: Shyamatara; Tibetan: Sgrol-ljang) was believed to be incarnated as the Nepali princess. She is considered by some to be the original Tara and is the female consort of Amoghasiddhi (see Dhyani-Buddha), one of the “self-born” buddhas……….——————What does Tara mean?? Tara Means “star” in Sanskrit. Tara is the name of a Hindu astral goddess, the wife of Brhaspati. She was abducted by Soma, a god of the moon, leading to a great war that was only ended when Brahma intervened and released her. This is also the name of a Buddhist deity (a female Buddha).

Tara a goddess: Tara, Tibetan Sgrol-ma, Buddhist saviour-goddess with numerous forms, widely popular in Nepal, Tibet, India and Mongolia. … Out of its waters rose up a lotus, which, on opening, revealed the goddess. Like Avalokiteshvara, she is a compassionate, succouring deity who helps men “cross to the other shore.”For Yourself: Perfect pooja item for your home temple/home mandir, Goddess Tara will Bless You Health and Wealth all Life.

There are no reviews yet. 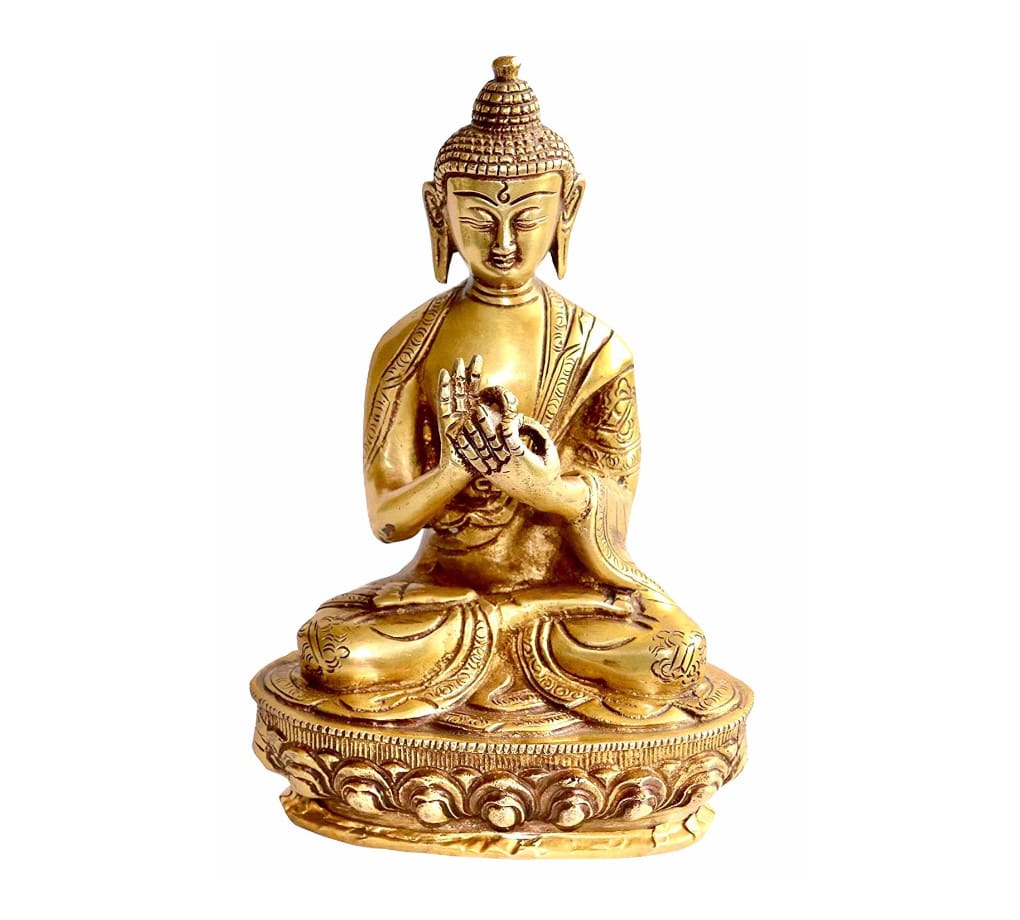 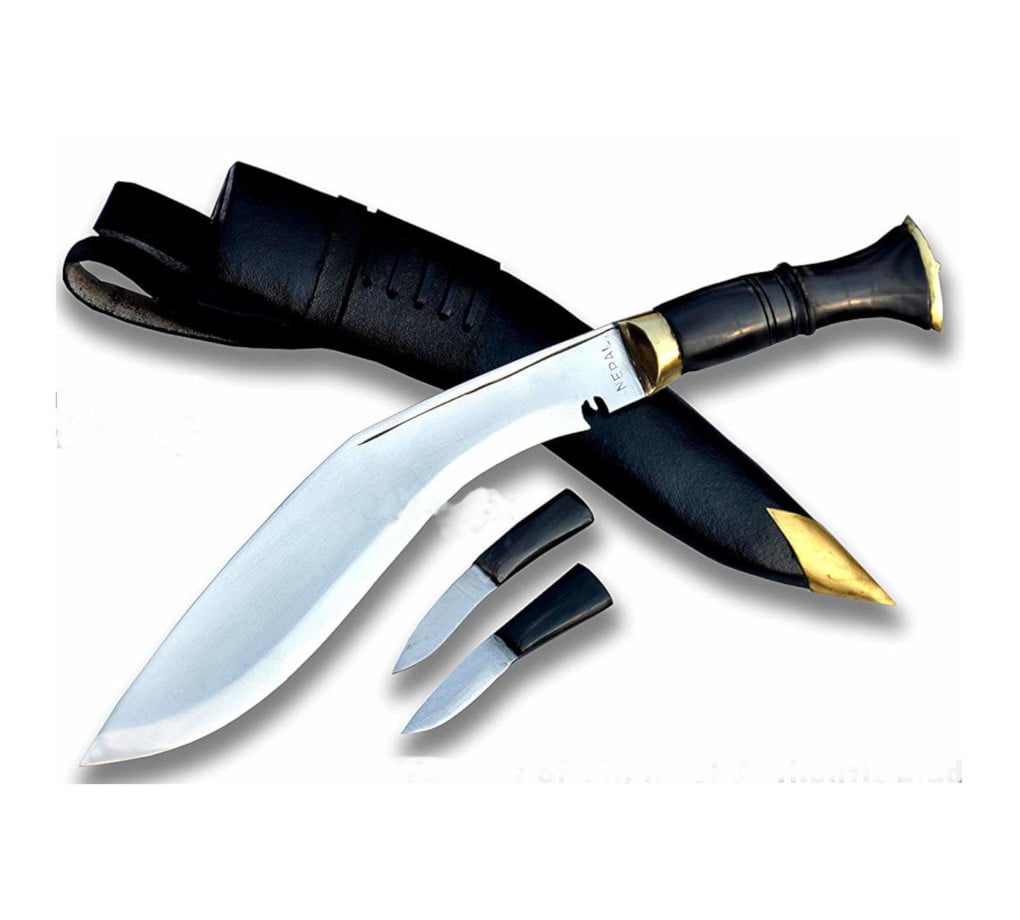 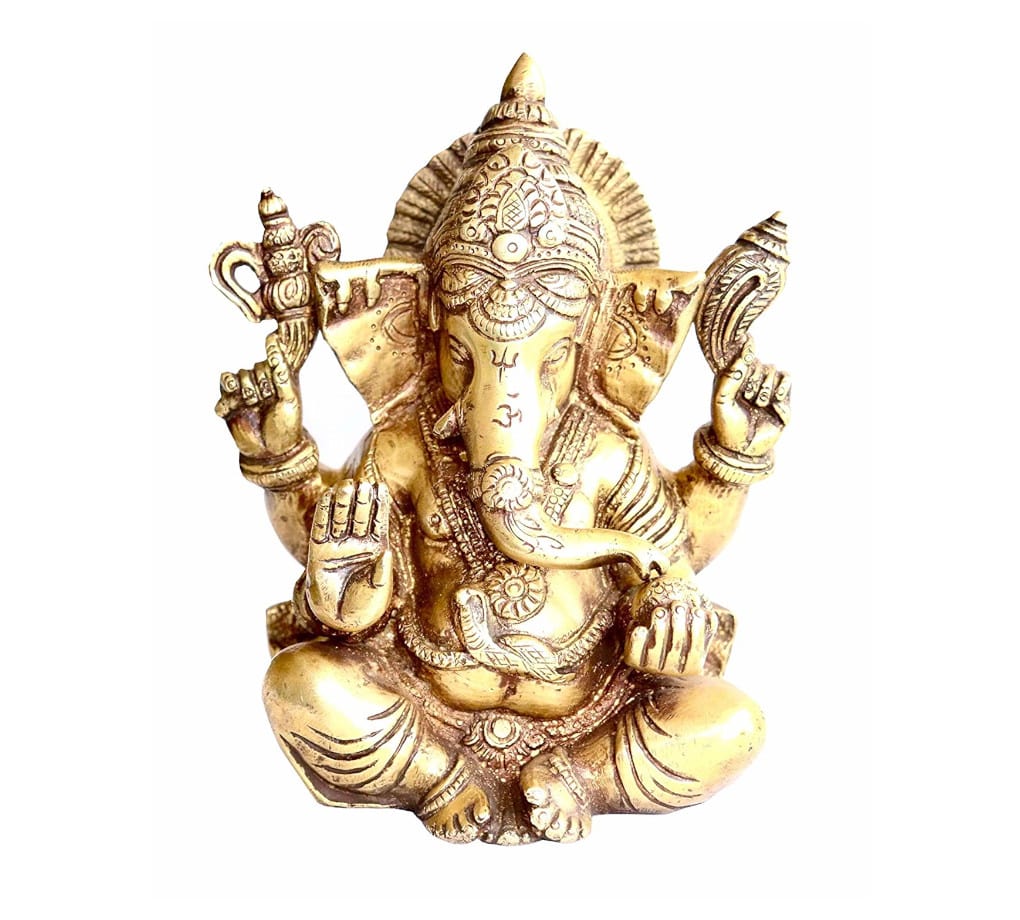 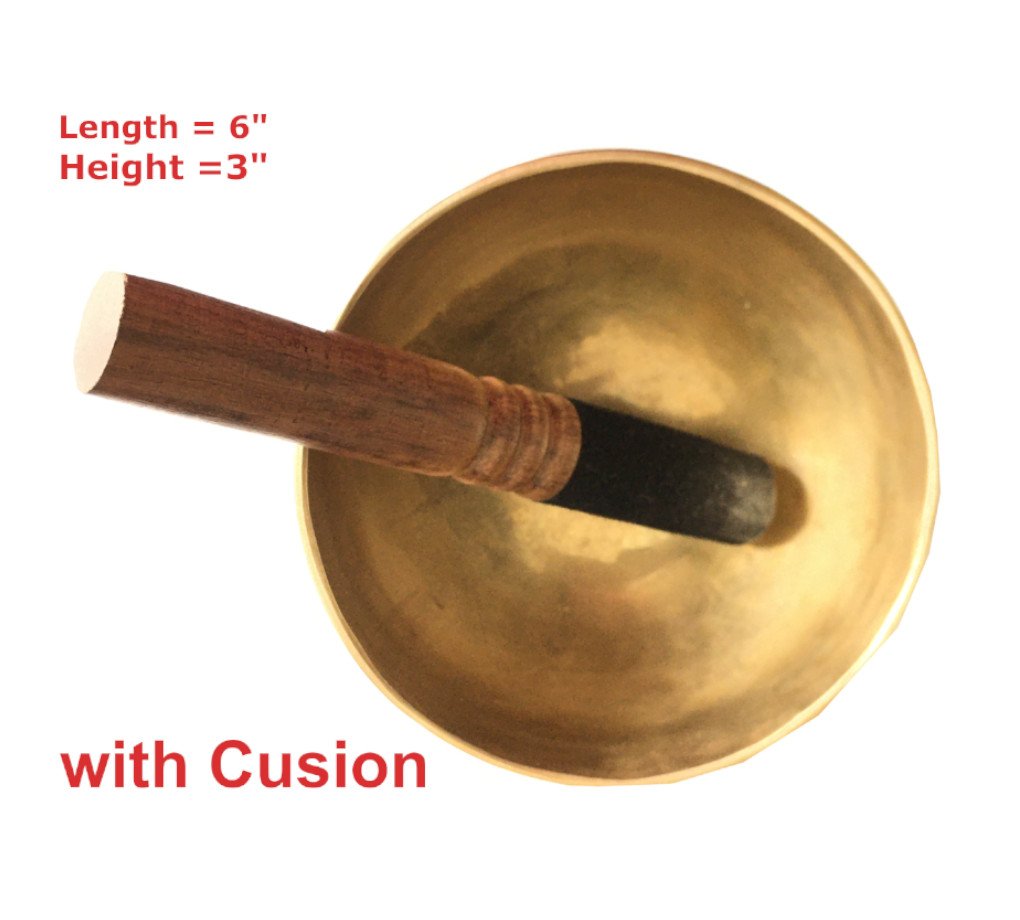 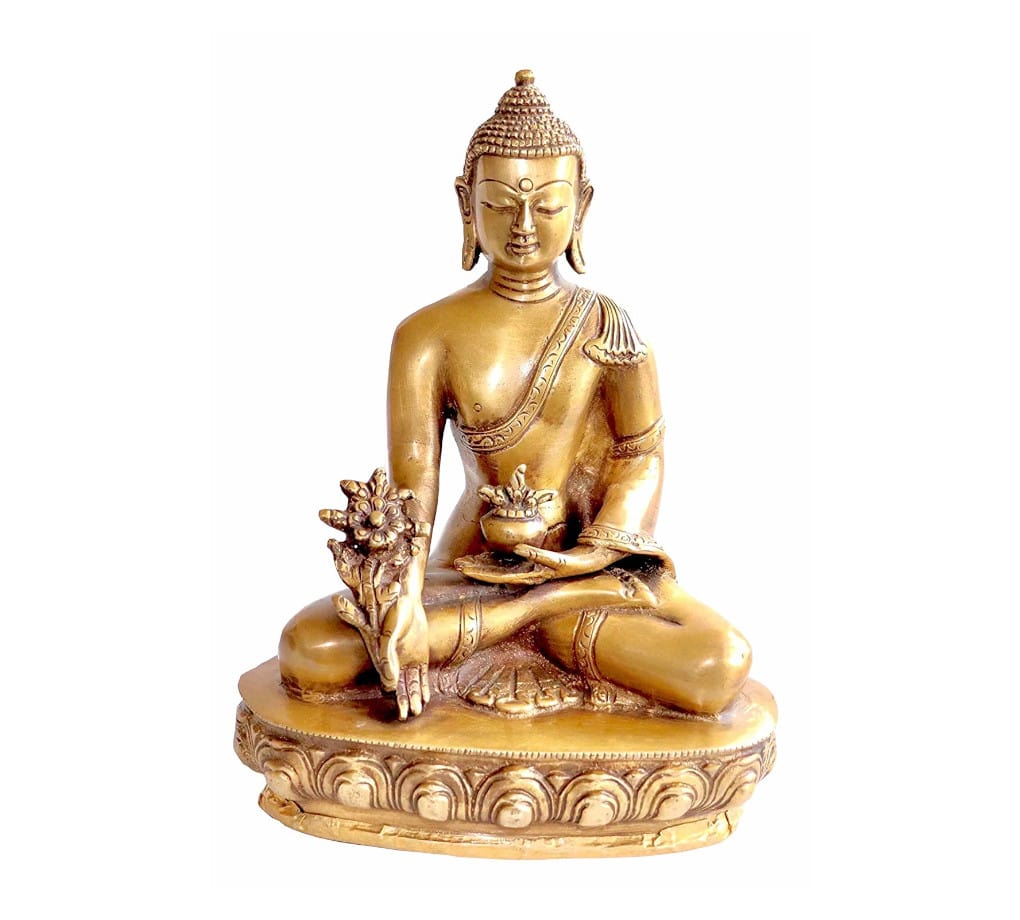 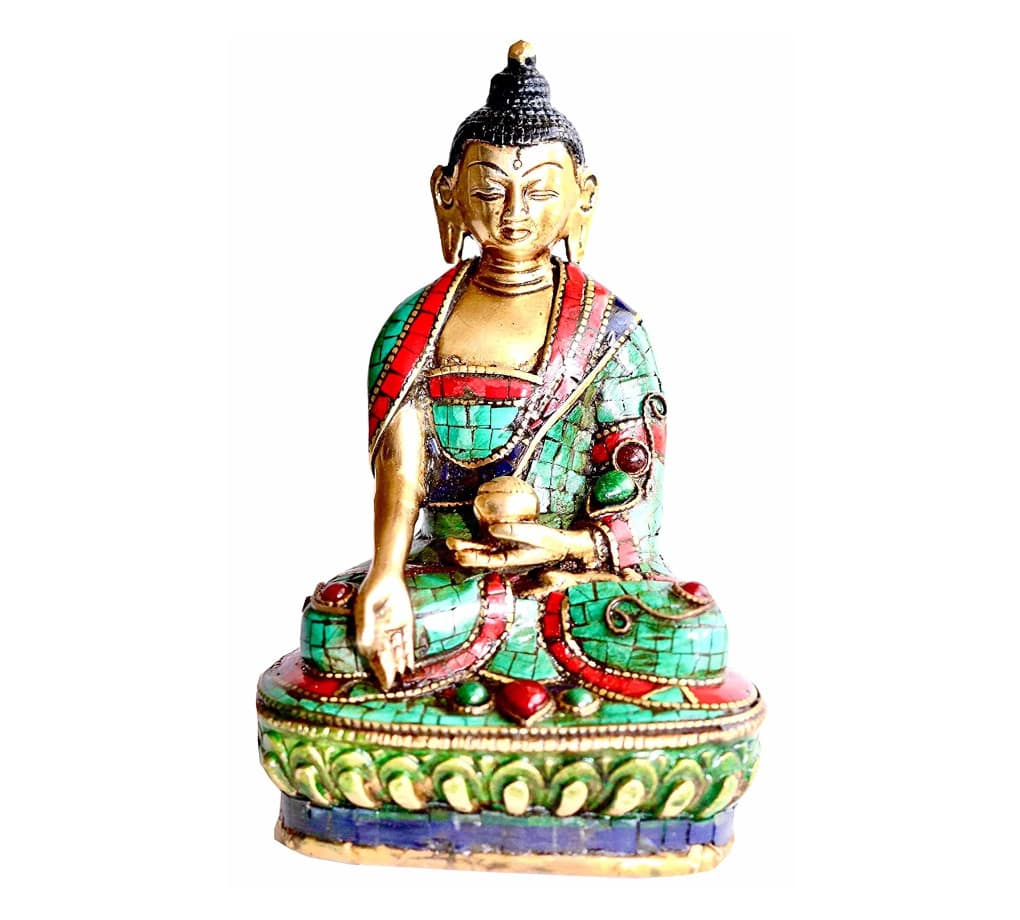 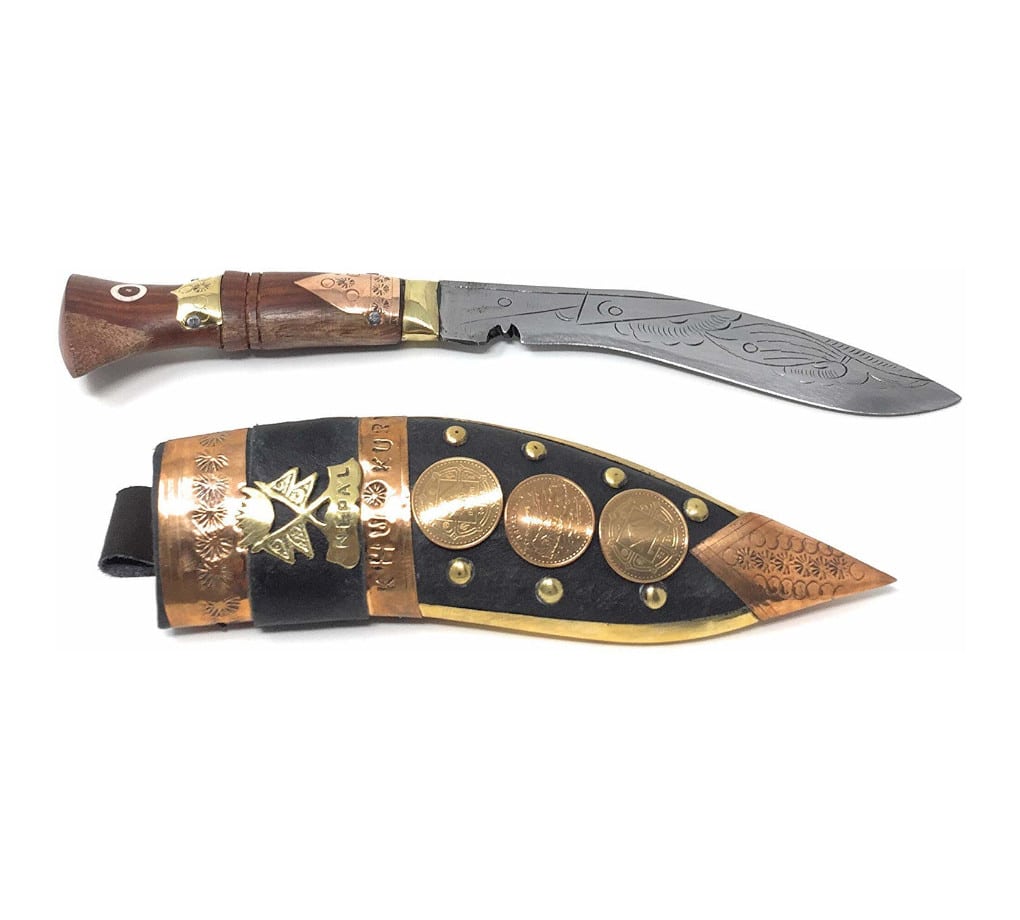 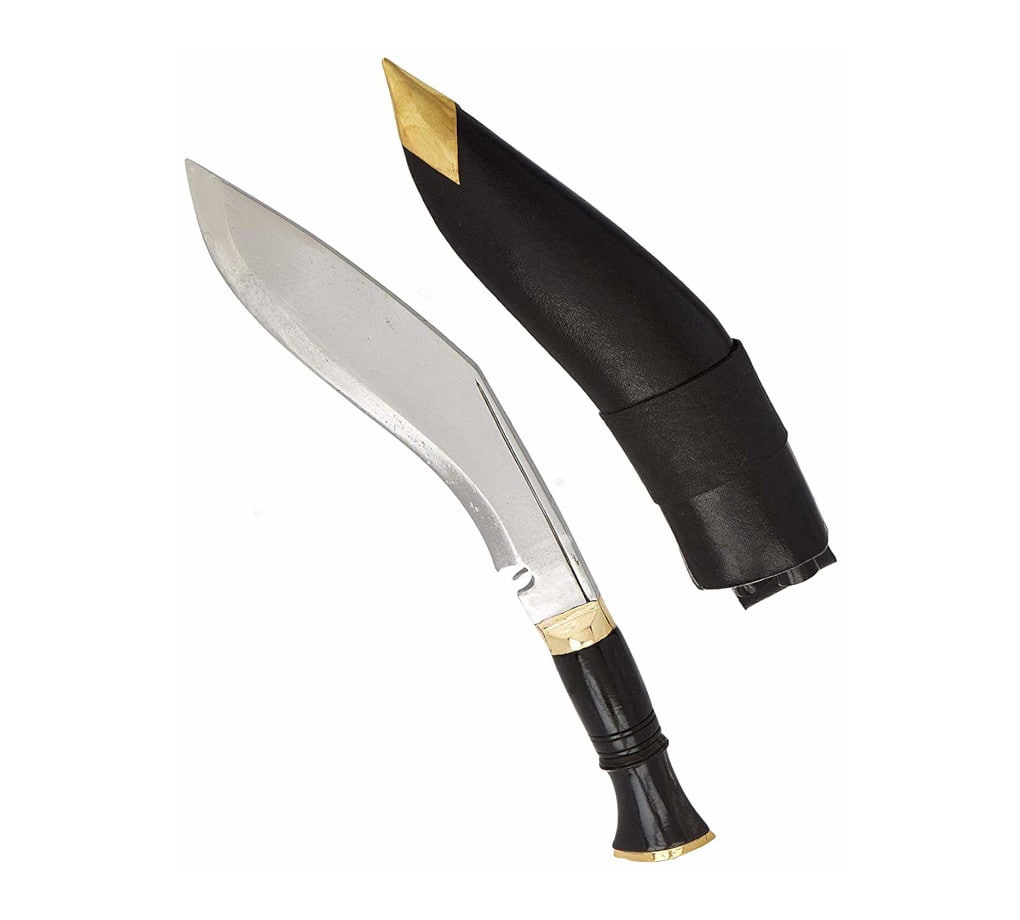